Home Blog A fox should not be on the jury…

A fox should not be on the jury… 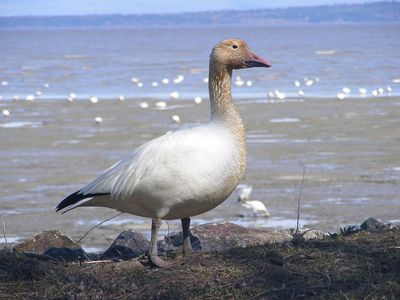 The greater snow goose (nivalis) occupies a limited breeding range in northern Greenland and adjacent lands and a narrow winter range on the Atlantic coast, the lesser snow goose (hyperborea) is a much more abundant bird of much wider distribution. It breeds along the entire Arctic coast of this continent and on the islands north of it, from Alaska to Baffin Land.