Please note five of the videos have been taken down due to copyright infringement or other reasons. 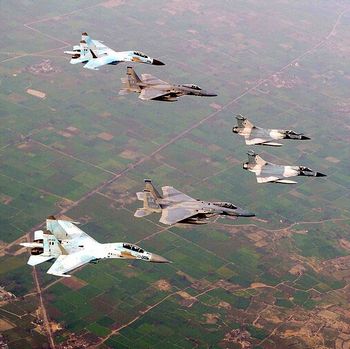 Birds are mentioned in many songs and wars. Being a long-time Star Trek fan from the beginning I couldn’t resist so here are a few videos from Star Trek.

In the end of Season 2, Captain Archer goes out for some hunting and ends up kicking some Klingon ass…

This Klingon Bird of Prey gets owned by several Enterprises and a Defiant. HOW COULD IT SURVIVE THIS!

Star trek is the property of Paramount Pictures.
<

This is the first appearance of a Klingon Bird of Prey. After receiving data pertaining to the Genesis Project, the Klingons destroy the courier ship.

This is the Federation video of my new series ” BIRDS OF THE DOMINION WAR” which will cover all if not most of the ships that were used by all sides in the Dominion War on STAR TREK DEEP SPACE NINE.

If any of the videos have been removed from their respective websites please notify me so I can remove them from this page. Thank you.

Check Out more “Bird” Videos on these Pages