Home Blog The old age of an eagle…

The old age of an eagle… 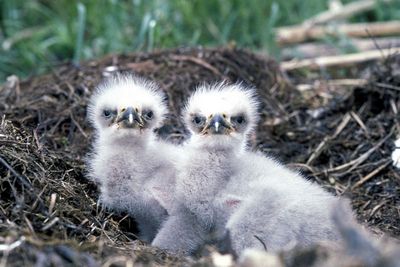 These birds appear in North America and northeastern Siberia; casual in Berinuda, and accidentally in Sweden.

The flight of these birds (when grown) is powerful and impressive, but not so graceful or inspiring as that of the golden eagle. Its ordinary traveling flight appears heavy and labored, as it moves steadily along with slow beats of its great wings. However it is really swifter than it seems, as is often the case with large birds. But in pursuit of its prey it develops marvelous speed, which the swiftest wild fox can seldom escape.