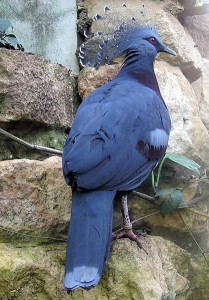 Variations:
This is not a variation, but generally a stool-pigeon is an informant. According to Wikipedia : An informant (sometimes informer or snitch) is someone existing inside a closed system who provides information of that system to a figure or organization that exists outside of that system.

The Stool Pigeon was also a 1915 silent crime film directed by and starring Lon Chaney, Sr. It was Chaney’s debut film as a director.