Home Blog It is a blind goose …

It is a blind goose … 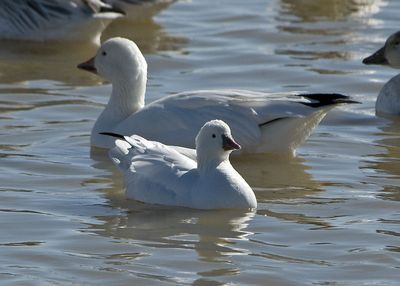 The snow goose, although it plays a less conspicuous part in the interior of the country, where it seldom alights, becomes the first and greatest object of sport after the flocks alight in James Bay. The havoc spread throughout their ranks increases as the season advances and their crowds thicken.