Here are a few hummingbird quotes and poems. Hummingbirds are birds that comprise the family Trochilidae. They are among the smallest of birds, and include the smallest existing bird species, the Bee Hummingbirds. They can hover in mid-air by rapidly flapping their wings 12–90 times per second (depending on the species).

Hummingbirds can also fly backwards, and are the only group of birds able to do so. Their English name derives from the characteristic hum made by their rapid wing beats. They can fly at speeds exceeding 34 miles/hour.

Hummingbirds drink nectar, a sweet liquid inside flowers. Most hummingbirds have bills that are long and straight or nearly so, but in some species the bill shape is adapted for specialized feeding.

Hummingbirds are specialized nectarivores and are tied to the ornithophilous flowers they feed upon. Some species, especially those with unusual bill shapes are co-evolved with a small number of flower species.

Many plants pollinated by hummingbirds produce flowers in shades of red, orange, and bright pink, though the birds will take nectar from flowers of many colors.

With the exception of insects, hummingbirds while in flight have the highest metabolism of all animals, a necessity in order to support the rapid beating of their wings. Their heart rate can reach as high as 1,260 beats per minute, a rate once measured in a Blue-throated Hummingbird.

They also consume more than their own weight in nectar each day, and to do so they must visit hundreds of flowers daily. Hummingbirds are continuously hours away from starving to death, and are able to store just enough energy to survive overnight.

–noun
a very small nectar-sipping New World bird of the family Trochilidae, characterized by the brilliant, iridescent plumage of the male, a slender bill, and narrow wings, the extremely rapid beating of which produces a humming sound: noted for their ability to hover and to fly upward, downward, and backward in a horizontal position.

|||||||
A flash of harmless lightning, A mist of rainbow dyes, The burnished sunbeams brightening From flower to flower he flies.
– John Banister Tabb

|||||||
And the humming-bird that hung Like a jewel up among The tilted honeysuckle horns They mesmerized and swung In the palpitating air, Drowsed with odors strange and rare. And, with whispered laughter, slipped away And let him hanging there.
– James Whitcomb Riley

|||||||
Hummingbird darts lightly through the world, spreading its message of joy and beauty, and teaching us to appreciate the wonder and magic of everyday existence. Hummingbird brings the gift of joy. Learn to laugh and be happy.
– Unknown Quotes 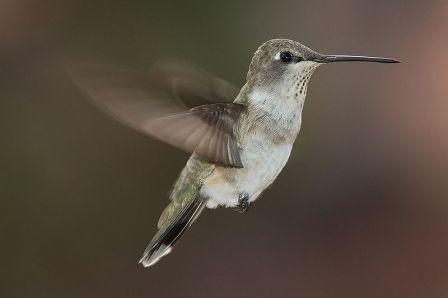 |||||||
Hummingbird was by far and away our worst result.
– Glenn Munsie

|||||||
Hummingbirds have forgotten the words..
– Graffiti at Adelaide, SA

|||||||
Hummingbirds that defend territories of many flowers remember which flowers they have recently emptied.
– Susan Healy

|||||||
If fat geese were selling for 10 cents a pound, I couldn’t buy a hummingbird
– author unknown

|||||||
Like the hummingbird sipping nectar from every flower, I fly joyfully through my days, seeing beauty in everything.
– Amethyst Wyldfyre

|||||||
Obviously, he had this native intelligence, this sensitivity and this ability to move rapidly through a whole range of material, … You could just feel him taking stuff in with that gadfly energy, that hummingbird energy, taking a little something from here, there and everywhere, taking a little something from everything.
– Peter Sellars quotes

|||||||
The hummingbird competes with the stillness of the air.
– Chogyam Trungpa

From scarlet to powdered gold,
to blazing yellow,
to the rare
ashen emerald,
to the orange and black velvet
of your shimmering corselet,
out to the tip
that like
an amber thorn
begins you,
small, superlative being,
you are a miracle,
and you blaze 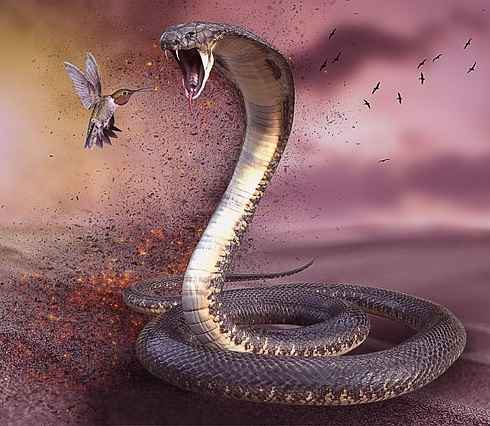 And the humming-bird that hung
Like a jewel up among
The tilted honeysuckle horns
They mesmerized and swung
In the palpitating air,
Drowsed with odors strange and rare.
And, with whispered laughter, slipped away
And left him hanging there.
– James Whitcomb Riley
—————————-

Across the downs a hummingbird
Came dipping through the bowers,
He pivoted on emptiness
To scrutinize the flowers.
-Lava Lane and Other Poems (1925) The First Reformer
—————————-

The ruby-throated hummingbird is a wonder of migration. Every winter it makes an amazing journey. Some have been known to make a journey of 2500 miles or more, from Alaska to Central America. Because of it, the hummingbird is a symbol for accomplishing that which seems impossible. It will teach you how to find the miracle of joyful living from your own life circumstances.
– Ted Andrews
Pablo Neruda (1904 – 1973)
—————————-

“By the way, did you fellows know that a hummingbird weighs as much as a quarter? Do you think a hummingbird also weighs the same as two dimes and a nickel? But then she asked a question of her own: How do they weigh a hummingbird?”
— Calvin Trillin (Enough’s Enough)
—————————-

Hummingbird shows us how to re-visit the past for the purpose of releasing it instead of being caught in a permanently backward flight pattern. It also helps us to see that if we step aside we may see our life differently. Hummingbird teaches us to transcend time, to recognize that what has happened in the past and what might happen in the future is not nearly as important as what we are experiencing now. It teaches us to hover in the moment, to appreciate its sweetness.
– Constance Barrett Sohodski