During reconnaissance missions the SR-71 operated at high speeds and altitudes to allow it to outrace threats; if a surface-to-air missile launch was detected, standard evasive action was simply to accelerate.

The SR-71 was in service with the U.S. Air Force from 1964 to 1998. Twelve of the 32 aircraft were destroyed in accidents; none were lost to enemy action. The SR-71 was unofficially named the Blackbird. Since 1976, it has held the world record for the fastest air-breathing manned aircraft, a record previously held by the YF-12.

The SR-71 was the first operational aircraft designed around a stealthy shape and materials. There were a number of features in the SR-71 that were designed to reduce its radar signature. Despite Lockheed’s best efforts, the SR-71 was still easy to track by radar and had a huge infrared signature when cruising at Mach 3.2 or more.

It was visible on air traffic control radar for hundreds of miles, even when not using its transponder. SR-71s were evidently detected by radar, as missiles were often fired at them. Even though the SR-71 was equipped with defensive electronic countermeasures, the SR-71’s greatest protection was its high top speed.

That speed which made it almost invulnerable to the attack technologies of the time; over the course of its service life, not one was shot down, despite over 4,000 attempts to do so. All the pilot had to do was to accelerate.

The Pratt & Whitney J58-P4 engines used in the Blackbird were the only American engines designed to operate continuously on afterburner, and became more efficient as speed increased. Each J58 engine could produce 32,500 lbf (145 kN) of static thrust.

The J58 was unique in that it was a hybrid jet engine. It could operate as a regular turbojet at low speeds, but at high speeds it became a ramjet. The engine can be thought of as a turbojet engine inside a ramjet engine. At lower speeds, the turbojet provided most of the compression and most of the energy from fuel combustion.

At higher speeds, the turbojet throttled back and sat in the middle of the engine as air passed around it, having been compressed by the shock cones and only burning fuel in the afterburner.

Only one crew member, Jim Zwayer, a Lockheed flight-test reconnaissance and navigation systems specialist, was killed in a flight accident.

|||||||
Macke replied,
From the operator’s perspective, what I need is something that will not give me just a spot in time but will give me a track of what is happening. When we are trying to find out if the Serbs are taking arms, moving tanks or artillery into Bosnia, we can get a picture of them stacked up on the Serbian side of the bridge.

We do not know whether they then went on to move across that bridge. We need the [data] that a tactical, an SR-71, a U-2, or an unmanned vehicle of some sort, will give us, in addition to, not in replacement of, the ability of the satellites to go around and check not only that spot but a lot of other spots around the world for us. It is the integration of strategic and tactical.”
– Admiral Richard C. Macke 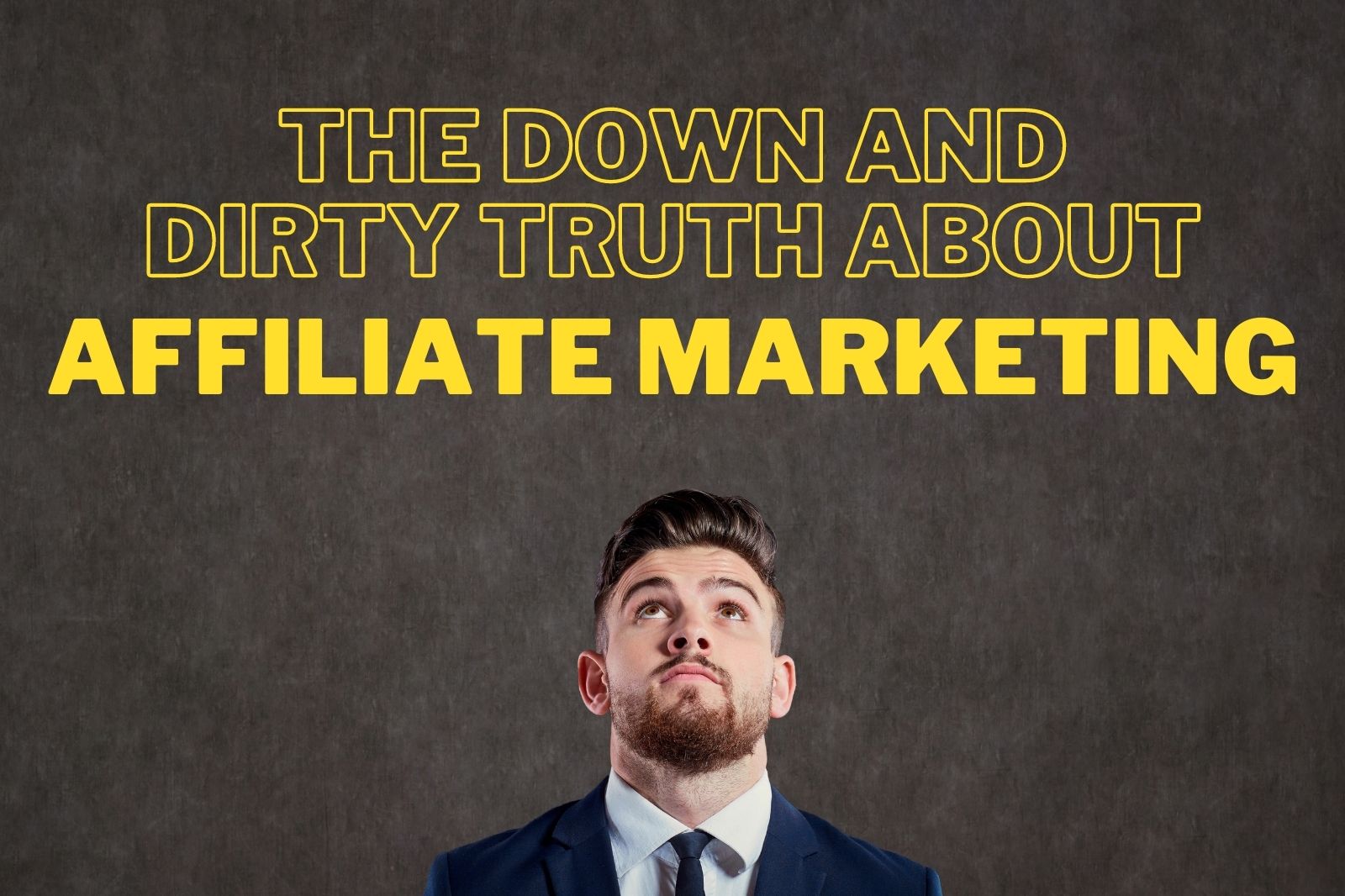 *Quotes taken from various sources, some with no source information
Authenticity not guaranteed but quotes displayed as found