Albatrosses, of the biological family Diomedeidae, are large seabirds allied to the procellariids, storm-petrels and diving-petrels in the order Procellariiformes. They range widely in the Southern Ocean and the North Pacific. They are absent from the North Atlantic. We’ve included some Albatross quotes for your reading pleasure.

Food: They feed on fish, squid, and krill by scavenging, surface seizing or diving.

Nesting: Albatrosses are colonial, nesting for the most part on remote oceanic islands, often with several species nesting together.

Breeding: A breeding season can take over a year from laying to fledgling, with only a single egg laid in each breeding attempt. 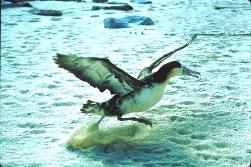 Taking off is one of the main times albatrosses use flapping in order to fly, and is the most energetically demanding part of a journey.

Wingspans: The wingspans of the largest great albatrosses (genus Diomedea) are the largest of any bird, exceeding 11.2 ft, although the other species’ wingspans are considerably smaller (5.7 ft). Albatrosses are highly efficient in the air, using dynamic soaring and slope soaring to cover great distances with little exertion.

|||||||
And a good south wind sprung up behind, The Albatross did follow, And every day, for food or play, Came to the mariner’s hollo! “God save thee, ancient Mariner! From the fiends that plague thus thee!– Why look’st thou so?”–“With my cross-bow I shot the Albatross.””
~ Samuel Taylor Coleridge

|||||||
Before the election, some German magazines depicted Germany as an eagle ready to soar. I fear we’ve created an albatross.
~ Thomas Mayer

|||||||
But really, this business of consensus is becoming a huge albatross around the neck of a lot of delegations.
~ United Nations PRESIDENT (19th june 1997)

|||||||
Clearly we are disappointed by these results. The battery business remains an albatross around the company’s neck and it will take a least a quarter before these issues are cleared up.
~ Bill Chappell

|||||||
“Great albatross!–the meanest birds Spring up and flit away, While thou must toil to gain a flight, And spread those pinions grey; But when they once are fairly poised, Far o’er each chirping thing Thou sailest wide to other lands, E’en sleeping on the wing.”
~ Charles Godfrey Leland

|||||||
He deplored the reckless illegal fishing under flags of convenience that threatened the stocks of toothfish in the Antarctic, with consequences for birdlife, including the wandering albatross.
~ JOHN PRESCOTT

|||||||
I’m not saying he’s going to get a pass. If the state economy is in the hole his entire term, that’s going to be an albatross. Any kind of honeymoon he had is gone. It’s the same old typical politician, I think, that’s how a lot of that anger is going to be seen.
~ Del Ali

|||||||
Indeed, the mascot of this process, the albatross, had not settled around the Committee’s neck like the ancient mariner’s curse, but had instead taken flight.
~ ANDHINI IYER KRISHNA (2nd june 2000)


|||||||
It is a beautiful area for albatross, on a protected ridge overlooking the ocean with trade winds needed for their first flight in a few months.
~ Brenda Zaun

|||||||
It’s common for fissures to occur, in the last days of any administration. Many leaders no longer feel beholden to the governor. They’re also concerned about their next election — and carrying the albatross of the previous administration.
~ David Adler

|||||||
My decision is under extreme duress. The court, I feel, is placing an albatross around my neck.
~ Ronald Reed

|||||||
Once you decide that it is the art that is important and not how popular and well received you are, you no longer have an albatross.
~ Stephen Stills 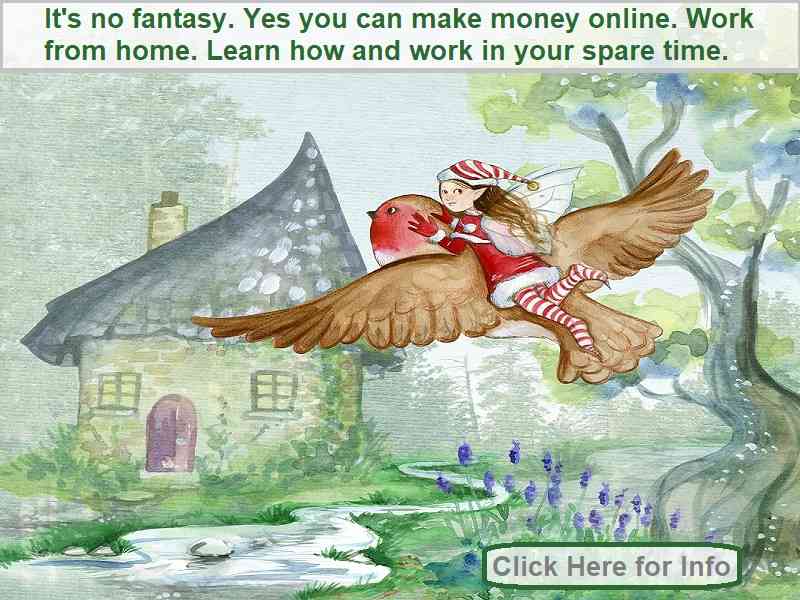